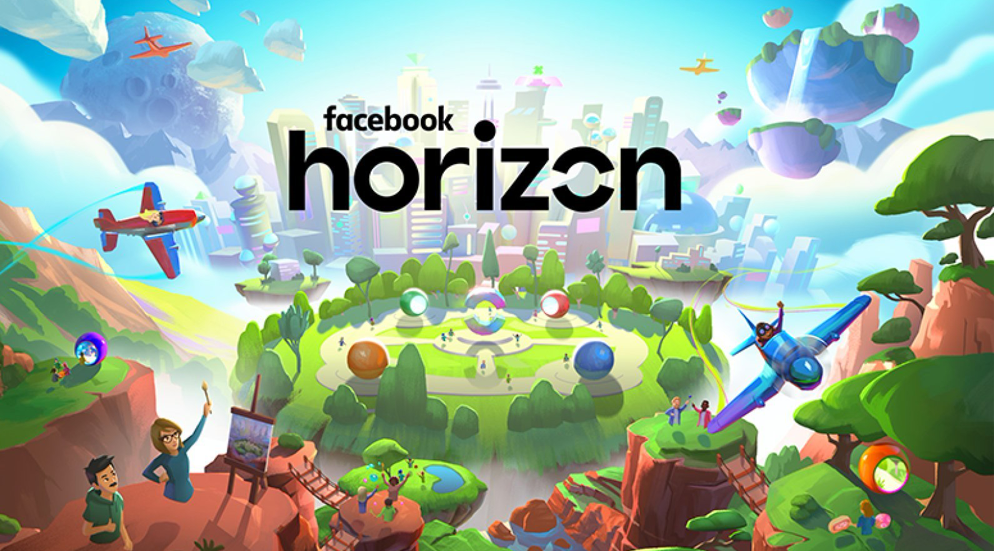 Posted at 00:17h in Digital Marketing by Feras
0 Likes
Share

Facebook is set to launches its own virtual reality universe, a social media platform where users can meet, interact and play games with their friends. The VR world is called Horizon where users enter as floating avatars without legs. In addition to this, users will be able to watch movies or take painting classes with friends.

Facebook Horizon will launch in 2020, which means the company’s other VR projects will be closed by then, including Facebook Spaces and Oculus Rooms. Interested people can sign up for the beta version before launch. 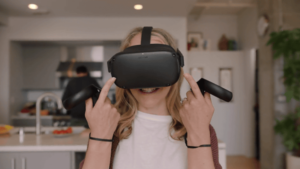 According to Facebook, users can create their own Horizon worlds using editing tools or the “rooms” built by other people. Experienced users may have questions for the “Locals,” which are human-controlled guides that act as moderators on the platform to help players stop any attempts at toxic communication.  A special “shield” button in the Horizon interface is available for users to click, throwing them into a special private safe space parallel to Horizon. Users can determine the boundaries of this space to protect their privacy.

Anyone who wishes to enter the virtual world should use Facebook’s Oculus VR headset as demonstrated in the trailer below:

Horizon’s trailer on YouTube received mixed responses, as some people are excited while others think VR will create a dystopian future depicted in the popular TV show “Black Mirror.”

So what does this mean for marketers? 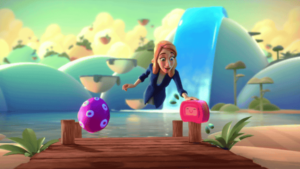 With the launch of Horizon, the demand for Oculus Quest and other virtual reality devices will increase as more companies start launching products for the VR sector.

How Facebook plans to monetize this platform is yet to be seen but we can expect some VR Advertising in the coming years. Brands might even start their own horizon worlds to attract customers!