How Brands are Using TikTok to Reach Generation Z 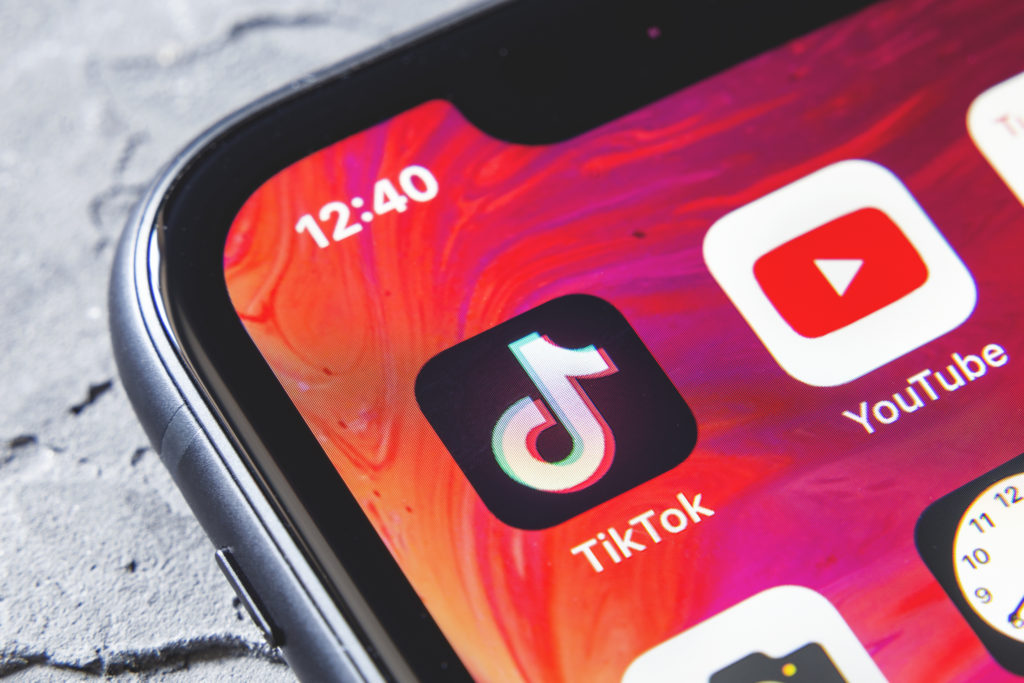 12 Nov How Brands are Using TikTok to Reach Generation Z

TikTok is one of the fastest-growing social media platforms at the moment with 500 million global users. And it was the third most downloaded app in the first quarter (Q1) of 2019 with 188 million new users, a growth of 70% from Q1 2018 (SensorTower, 2019). Among the top five most downloaded apps worldwide on various app stores, TikTok is the only one not owned by Facebook or Google.

Basically, the app allows you to record 15-second videos by dubbing a song or acting a scene with the help of various audiovisual effects. It’s a funnier, less sophisticated environment than Instagram – the Generation Z (people born after 1995) hugged it hard (66% of users are under 30), and now brands and advertisers are going after it.

It’s an evolved version of Musical.ly, the music and video app released in 2014 that turned 13, 14-year olds into celebrities with lip-synching videos. A Chinese company ByteDance launched TikTok in 2016 first in China, as Douyin, and introduced it in the West as TikTok a year later while buying Musical.ly – the two platforms were merged in August 2018. So many of the users already come from Musical.ly, but it’s the combination that has made it a huge platform.

How does TikTok work?

Now that you know a little about the history of TikTok and its huge numbers, it’s time to learn how brands have incorporated it in their online marketing strategies. As mentioned above, TikTok lets you record and share short videos online in a simple and convenient manner. Among the formats that can be created in the app, the most outstanding ones are voiceovers, transitions, challenges, duets, and famous reactions.

In addition to allowing users to interact with each other, follow profiles, like and comment on posts, the app also provides filters, effects and sounds to enrich audiovisual content, so your videos can be even more personalized.

How to make videos on TikTok?

First, download TikTok from the Google Play Store or the Apple Store. From there, you’ll be able to view app highlights or search for specific content without having to sign in. That’s right, you don’t have to log in to watch the videos on the platform! Now, if besides watching videos, you want to follow profiles, interact or even make your own content you will need to create an account. To create a video, after logging in just select the “+” button that is available at the bottom of the app and start recording.

You can choose the speed of the recording. There are 5 different options. To slow down the video, choose 0.3x or 0.5x. To accelerate, select either 2x or 3x speed. To shoot normally just choose the 1x option.

A useful feature of TikTok is the transitions. Here, the video excerpts are presented in a more dynamic format, in continuity, as in a story itself. In addition to sequential videos, you can insert numerous effects to make switching between clips, scenes, and other elements smoother on the screen.

Here are three content formats that bring great results on the platform:

The challenges usually are performed by brand or influencers that encourage users to post a video playing a specific action or trying to do better. To participate, the user must share the content with the challenge #Hashtag on their profile.

In duets, the screen is split in half, playing the original video on one side and allowing the user to record their version of the song on the other. Recording duets helps users interact and increase followers, as fans of the original video maker are likely to follow the other users doing the duet and vice versa.

Finally, there are videos of reactions, which, as its name implies, are recordings of users’ reactions to different situations. This format is very successful – both on and off TikTok – just search YouTube to access approximately 12.8 million videos with the term.

How do brands use TikTok for online marketing?

You can already see that investing in TikTok is successful, especially for brands that are targeting the generation Z, because 70% of TikTok users are between the ages of 15 and 24.

Go viral with a hashtag challenge

An example of a successful Tiktok challenge is McDonald’s BigMacTikTok Challenge. It was created by their subsidiary in Malaysia. Users were challenged to dance to the company’s #BigMacTikTok music video and then share the video with the campaign’s hashtag on the official McDonald’s app and platform. Each user who participated in the challenge won a BigMac and competed for other cash prizes.

Another strategy brands employ is influencer marketing. Digital influencers are also present on TikTok and brands partner with influencers that have fans who fit their target audience. Co-creating content with influencers can bring more reach and visibility to the brand. An example of a brand that used this strategy is Disney. The company hired several influencers to publicize the release of the movie “Aladdin”. Everyone who participated in the influencer marketing campaign used the hashtag #FriendLikeMe in their videos. Thus, giving the release gain more visibility, reach and recognition.

Making use of TikTok Ads

TikTok has been experimenting with paid ads over the past year and has finally introduced ads to the platform. It is difficult to advertise on a platform with a younger generation who can easily identify ads and are opposed to anything that looks like an ad. Now, there are many different types of ads available for brands. Some of them include:

If your brand caters to a younger audience, TikTok is the best platform to capture their attention. Making use of various marketing strategies above, you can boost traffic to your website and drive sales.